آخرین اخبار
GMT+2 07:18
صفحه اصلی مطالب آموزشی عمومی Who are the most famous hackers in the world and what have they done? 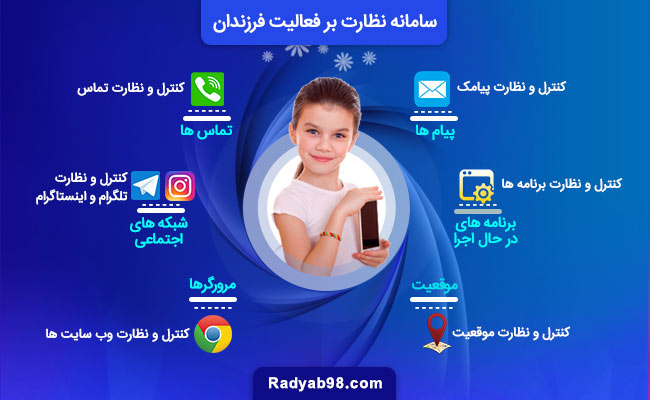 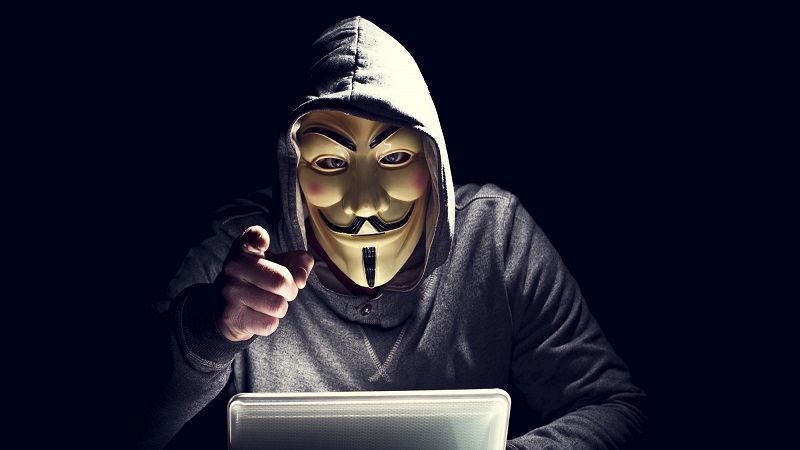 Who are the most famous hackers in the world and what have they done?

Hackers of different types, have their own particular world and sometimes compete with each other! We talked about different types of hackers in the past, and we said that three groups of black hats, white hats and gray hats, are among the most popular and most populous hacker groups. But in the hackers’ world, some of them became more famous than the rest of the world, due to their large and complicated works and projects, and they are always referred to as the world’s best hackers. In this article, we are going to introduce you some of the world’s most famous hackers and also talk about what has happened to them.

The world’s most famous hackers

If you take a look at the various sites written about the most famous hackers, you will find that all sites have written depending on their tastes, and each of them have introduced different people as the most famous hackers in the world. In fact, the number of these hackers is so high and the variety of their projects is so extensive, that it is not easy to tell which one is superior to others and is known as the best hacker. 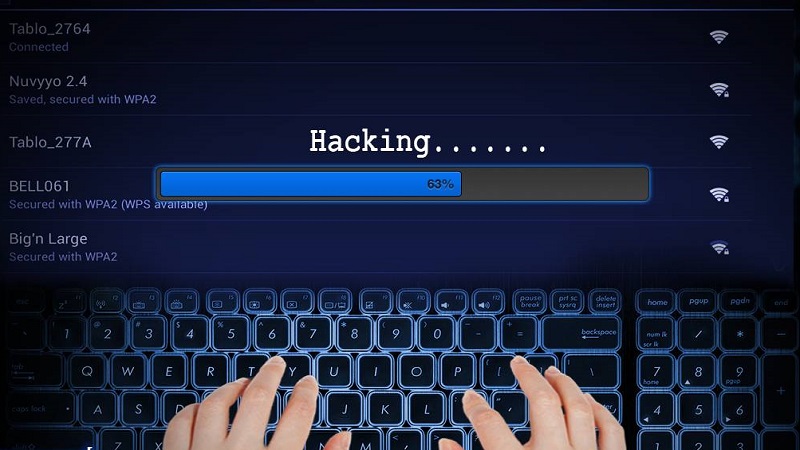 Each of the most famous hackers in the world have their own method to hack different systems.

In this article, we have tried to give you a list of people who have been present in almost all other lists, and according to many experts, have been one of the great hackers of history. Continue with the rest of this article, to get to know 5 of the most famous hackers in the world. 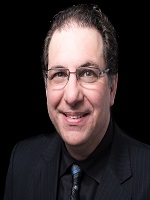 Kevin Mitnick is actually America’s No. 1 hacker and one of the most famous hackers in the world. He was born in August 1963, and in 1995 he carried out the largest hacking operation in the world. Mitnick is known as the greatest computer criminal in American history, who has been able to steal a lot of information using social engineering techniques. He has also been able to hack the US National Defense System and steal the secrets of many companies. Mitnick was finally arrested and sentenced to five years in prison for carrying out criminal activities. After releasing, he wrote several books, including the famous book “The Art of Deception”, and is now the manager of the Mitnick Security Company. 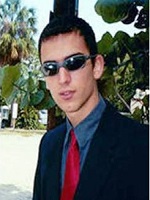 Jonathan James is also one of the hackers whose name will always remain in the history of hacking and security. He has commited suicide in 2008, after being condemned to crimes that, according to him, was not his job, and were baseless accusations. He began a hacking operation from teenage years and became one of the most famous hackers in the world. His nickname in the world of hacking and security was “c0mrade”, whose largest operations, hacking and infiltration of the NASA network, and theft of information, worth 1.7 million dollars. The enormous operation resulted in NASA suspending all activities for a period of 3 weeks to detect the bug. 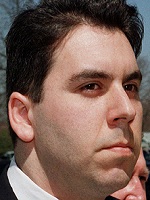 Smith is another person whose name is repeated several times. in the list of the most famous hackers in the world. This powerful hacker succeeded in writing a virus called Melissa in 1999, which has kept its destructive activity since then. This dangerous virus that works on the email platform can steal various server information and send it to multiple addresses. Smith was ultimately sentenced to 10 years in prison for writing this dangerous virus, causing a nearly $80 million in harm. 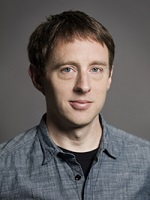 Poulsen is also one of the world’s most famous hackers who has disrupted the entire US telecommunications network for a simple purpose. This person, who had previously had a long history of hacking and disrupting the AT & T network in the United States, decided to hack a radio contest in 1991, that its reward was a Porsche car. In the course of the operation, he succeeded in disrupting the whole country’s telephone network and creating several counterfeit calls to win the car. This caused him to be arrested in the same year and sentenced to 51 months of imprisonment. 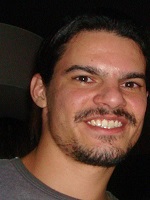 Albert Gonzalez is one of the most famous hackers in the world who has been able to hack TJX and steal more than 90 million credit cards. This black hat hacker was able to access a huge amount of money using these credit cards. He also penetrated the services of luxury hotels and restaurants and could book anyone who wanted to. Another part of his reputation is hacking insurance cards, passports and even birth certificates. The young hacker was arrested in 2009 and sentenced to more than 20 years of imprisonment, and is currently serving his conviction.

Of course, it should be borne in mind that these are just a few known hackers, and in fact there are more hackers that may not be identified yet and are operating globally. Certainly hackers running on the Dark Web and Deep Web are also known as the world’s largest hackers, whom we still have no available specific information about. 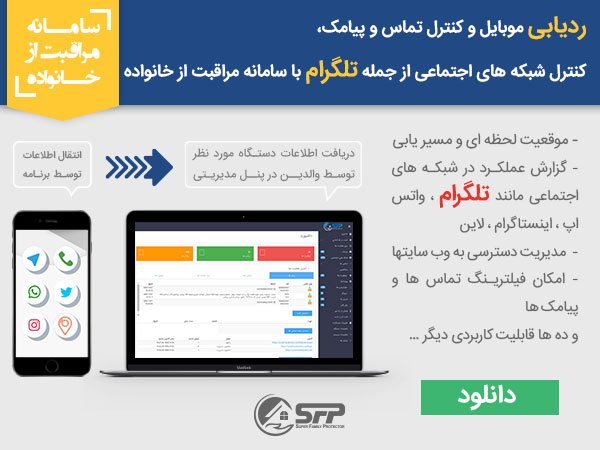